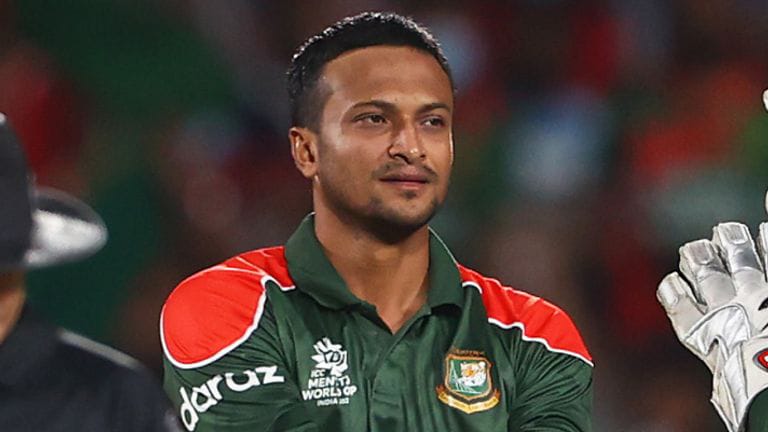 Bangladesh captain Shakib Al Hasan on Tuesday said that his side are not here to win the tournament, and if they end up beating India, it would indeed be an upset.

You can understand the situation, if we win against India, it will be an upset and we will try our best to upset India, said Shakib. However, his comments didn't go well with the fans, who bashed the Bangladesh captain shortly for making such a statement.

Notably, the race for the semifinal berth too has intensified, especially after Zimbabwe producing a major upset against Pakistan, so considering any team as minnows would surely be out of the equation.