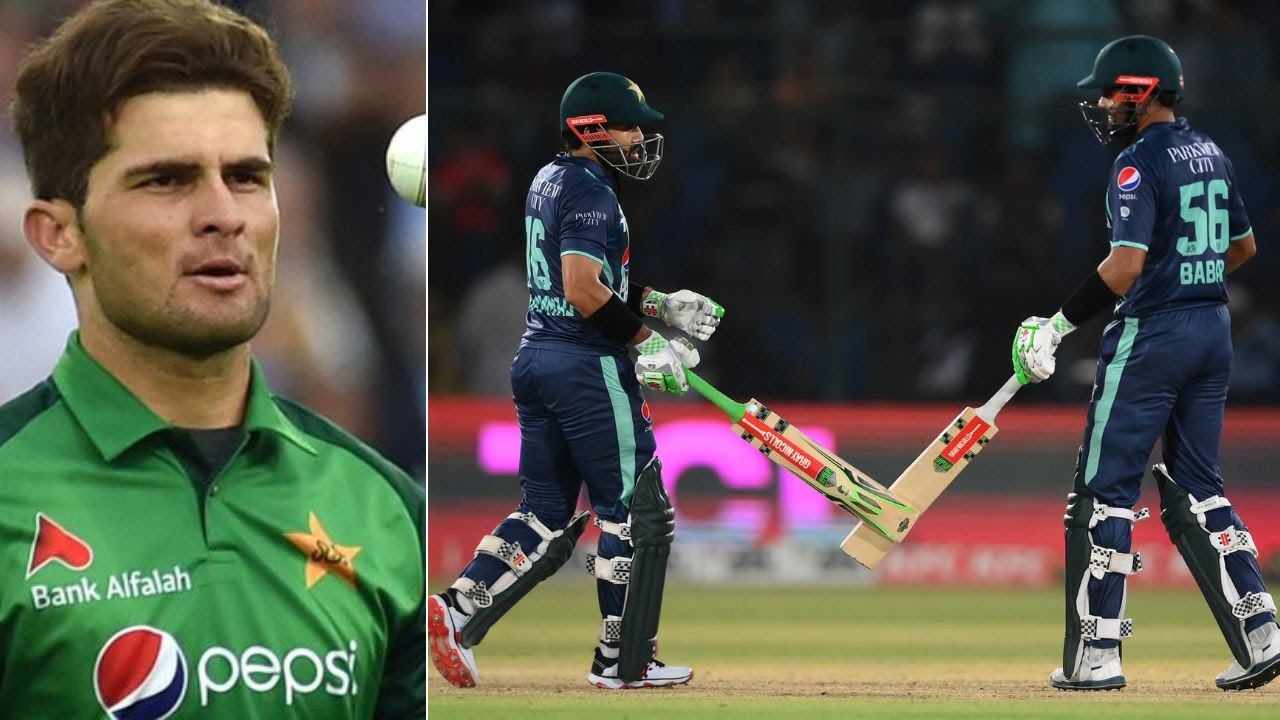 Pakistan beat England by 10 wickets in a thumping manner to make up lost ground in a seven-match series. Babar Azam and Mohammad Rizwan put on a record unbeaten double century stand for the first wicket as Pakistan got home without losing a wicket.

The Pakistani skipper recorded his second ton in the shortest format of the game with a swashbuckling 110 off 66 deliveries. Meanwhile, his opening partner, Rizwan, continued his rich vein of form with an unbeaten 88 of 51 deliveries. For the unversed, both Rizwan and Azam face a lot of flak for their approach towards the shortest format.

Meanwhile, following their knocks, Pakistan's leading pacer Shaheen Afridi hit back at critics with a savage dig, as he backed his fellow teammates. I think it is time to get rid of Kaptaan @babarazam258 and @iMRizwanPak. Itne selfish players. Agar sahi se khelte to match 15 overs me finish hojana chahye tha. Ye akhri over tak le gaye. Let's make this a movement. Nahi? (Such selfish players. If they played in the right way, they could have finished this match in 15 overs, but they took it to the final over), Shaheen wrote.