Rafael Nadal is not my enemy, says world number 1 Carlos Alcaraz
Posted on November 2, 2022 by cbtfhome 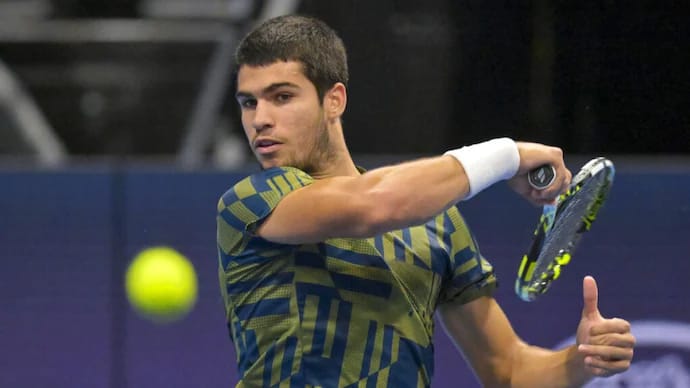 Rafael Nadal and Carlos Alcaraz and are leading the ATP Rankings. They are fighting to end the season at the top spot of the rankings. However, Alcaraz has shut down talks about rivalry with Nadal over the No.1 spot ahead of his opener in Bercy.

Alcaraz became the youngest player to top the world rankings earlier this year when he took the top spot at the age of 19. Speaking to Eurosport, Alcaraz said he does not consider Rafael Nadal as his enemy, and that there is no competition between the two outside the court.

Rafa is not my enemy. I say hello, I don’t see that competition. With the rest of the players, it’s the same. Beyond that relationship I’ll try to keep being No. 1. I don’t see it that way. It’s true, Rafa is fighting for the No. 1. Some players have the same goal - to be number 1, so I need to do my best. Outside the court we [Rafa and I] are colleagues, at least it’s the way I see it, Alcaraz said.

He continued to say that he is still enjoying the moment he lifted the US Open trophy.  It is an incredible feeling, waking up as No. 1, the US Open winner. It’s a dream come true. I am enjoying this moment so far. I keep working, my life is still the same, I’m still the same kid, same player. Just keep practising, keep improving, said Alcaraz.