Pakistan agree to face Afghanistan despite Australia withdrawal
Posted on January 23, 2023 by cbtfhome 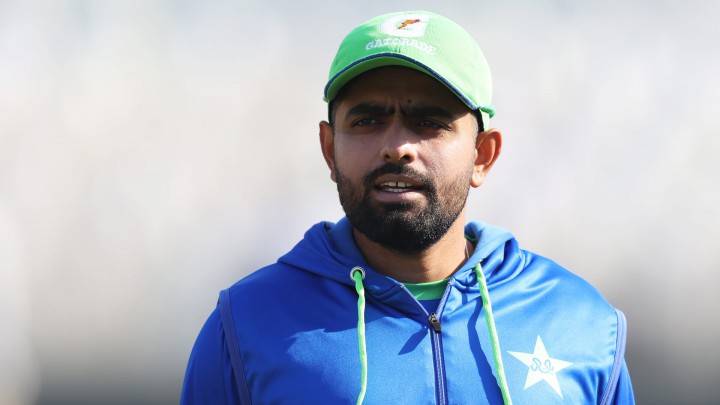 Pakistan will not follow Australia in pulling out of their bilateral series against Afghanistan.

Cricket Australia (CA) this month withdrew from a scheduled ODI series against Afghanistan, which was due to take place in March, because of the Taliban's treatment of women.

CA announced it was opting out of the series following consultation with relevant stakeholders, including the Australian government.

The Afghanistan Cricket Board (ACB) described that decision as "an unfortunate attempt to enter the realm of politics and politicize the sport", accusing CA of "prioritizing political interests over the principles of fair play and sportsmanship".

Pakistan Cricket Board (PCB) chairman Najam Sethi on Monday vowed that Babar Azam's side will be taking on Afghanistan in what will now be a Twenty20 International series rather than ODIs at an offshore venue.

Asked about the PCB's stance on the reasons for Australia's withdrawal, he said: "That is not our business and we don't like to interfere in the internal affairs of other countries.

"My personal stance is that politics and cricket shouldn't be mixed up, so following that principle the series is subject to pending approvals from the Pakistan government and I think approvals will be granted."

Sethi explained why the matches will be 20 overs per side rather than 50, with both teams already assured of a place in the World Cup this year.

He added: "I met with the executive members of Afghanistan Cricket Board and they were asking us to play a [ODI] series, but we didn't find any attraction playing the series.

"It's mainly because the series was meant for the [Super League] points, and now no matter who wins it won't make a difference. So we agreed to play a series of three T20Is in Sharjah just after the PSL [Pakistan Super League], subject to government approval.

"We will share 50 percent of the revenue from the series equally and we will jointly outsource the production.