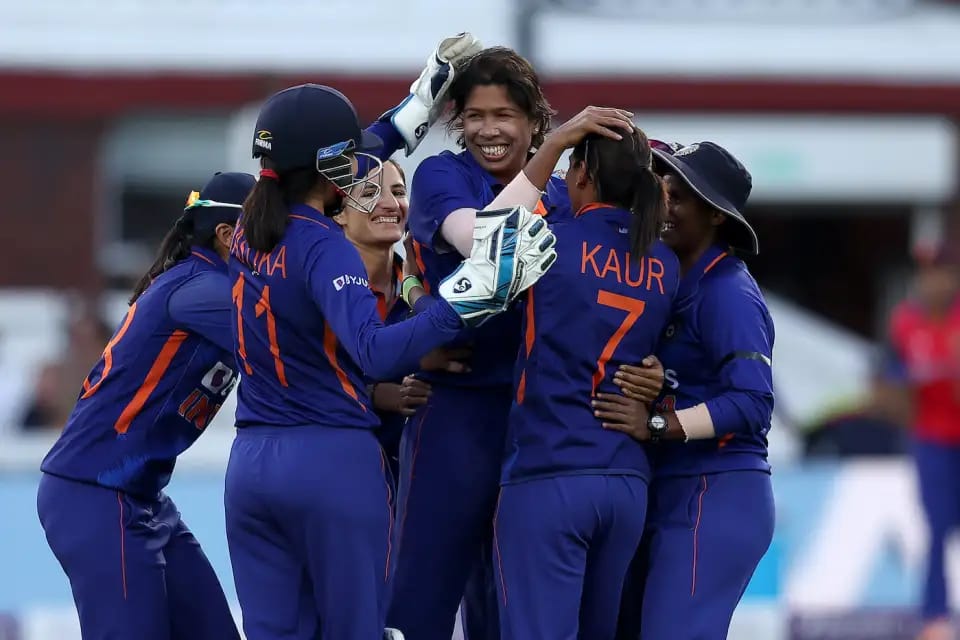 The Mankad debate has exploded once again at the Lords Stadium on Saturday. As team India all-rounder Deepti Sharma pulled off a brilliant run-out at the non-striker’s end to dismiss the 21-year-old England Women’s National Cricket Team all-rounder Charlie Dean.

In the 44th over of the match, England were at 153/9 with Dean at the non-striker’s end, and she was caught leaving the crease earlier than required and an aware Deepti dislodged the bail to run her out. And it gave India the match win, and left Dean in tears.

Here is the video

However, some English players and commentators accused Deepti of cheating. They feel that running out the non-striker is not a legal mode of dismissal, even after MCC having it in its law book and from October 1 calling it a 'run out'. James Anderson and Stuart Broad also accused the Indian all rounder.

While, Deepti was getting massive support from India with former cricketers Virender Sehwag, Aakash Chopra and others backing the all-rounder and at the same time trolling the English media and cricketers. Virender Sehwag  slam English media accusing Deepti of not playing in the spirit of the game and wrote: Funny to see so many English guys being poor losers. He had also put out the new law in place for them to read.