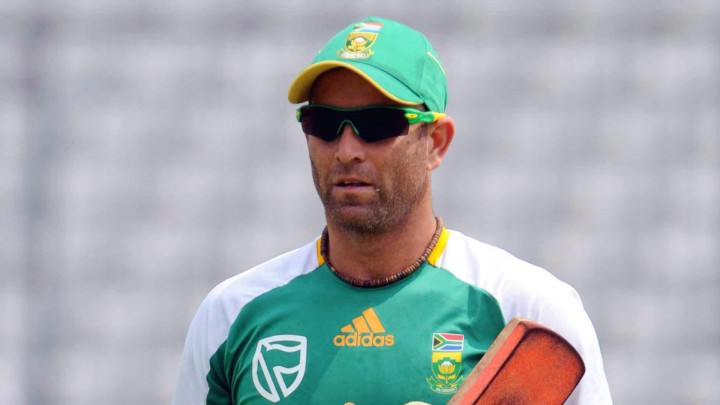 Cricket South Africa (CSA) has opted to split coaching duties, with Conrad taking charge of the Test side and Walter the limited-overs teams.

Mark Boucher had been head coach for all formats but brought his reign to an end following the T20 World Cup in Australia late last year.

A former first-class cricketer, Conrad has coached the South Africa Under-19 side and now gets his chance with the senior team in the longest format.

Dean Elgar's side look highly unlikely to qualify for the 2023 World Test Championship at The Oval following that series loss in Australia.

Walter was previously employed as South Africa's strength and conditioning coach and has the task of turning around the Proteas' white-ball fortunes, with qualification for the 50-over World Cup in India not yet secured.

South Africa failed to progress from their group at the T20 World Cup after suffering a shock defeat to the Netherlands in November.