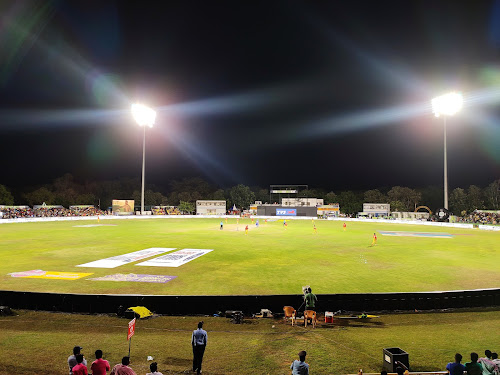 Indian Cement Company Ground, also known as ICL Sankar Nagar Cricket Ground is a cricket ground located in Tirunelveli in Tamil Nadu, India. The ground is in Bala Vidyalaya School run by India Cements. It is adjacent to the NH 44 in the village of Thaliyuthu. From 2016, the ground has been used for hosting Tamil Nadu Premier League (TNPL) matches. As of 2020, it has hosted eight first-class and two List A cricket matches.

The ground has a seating capacity of 4,000. It was increased from the 3,400 after addition of two more stands in July 2017. The ground also has dressing rooms, media and commentary boxes. The ground uses up to 60 per cent recycled water from sewage treatment plants for pitch maintenance due to low rainfall in the region.

Here are last 5 TNPL matches average scores of both Innings at HOVE ground: