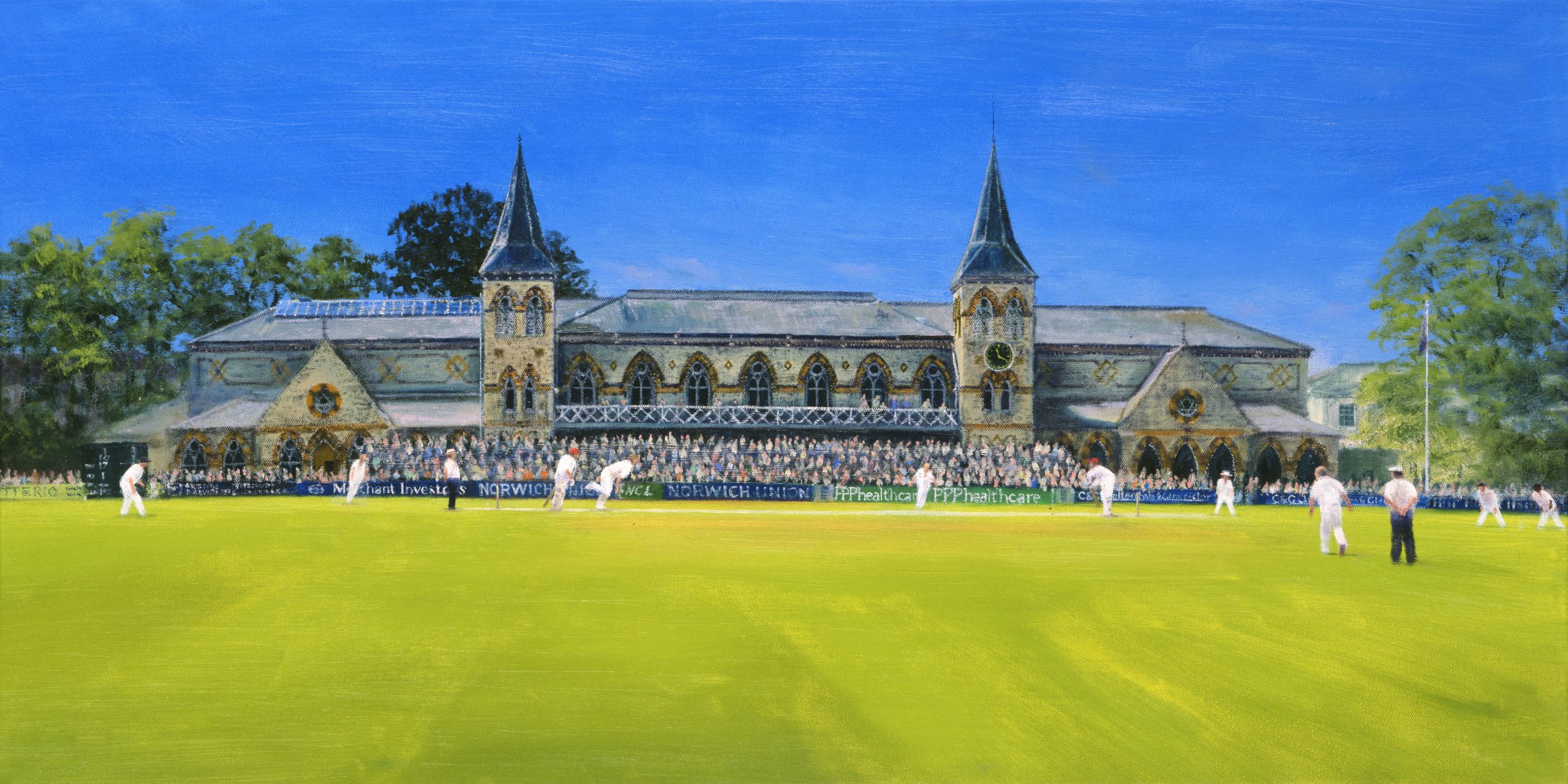 The College Ground is a cricket ground in the grounds of Cheltenham College in Cheltenham, Gloucestershire, England. Gloucestershire County Cricket Club have played more than 300 first-class and more than 70 List A matches there. It also hosted a women's One-Day International between England and Australia in 2005.

College Ground, Cheltenham has hosted 3 T20 matches so far where the team batting Second  has won 2 matches. The wicket helps the batters in the first half of the match and there will be more helpful for the bowlers in the latter half.

Here are last 3 BLAST matches average scores of both Innings at COLLEGE ground: