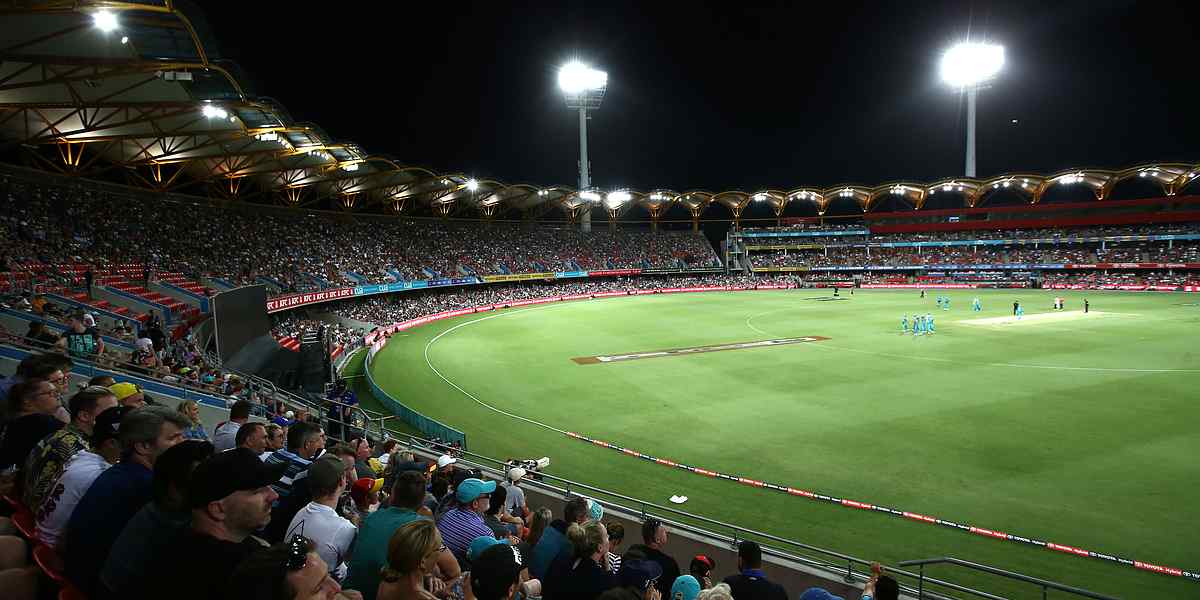 Carrara Stadium (known commercially as Metricon Stadium) is a stadium on the Gold Coast in Queensland, Australia, located in the suburb of Carrara. The stadium is primarily used for Australian rules football, serving as the home ground of the Gold Coast Suns, who compete in the Australian Football League. In addition, the venue is used occasionally for cricket, including Big Bash League matches.

Like other Australian grounds, the Carrara Oval Pitch is expected to support pacemakers. The wickets have a layer of grass that allows seamers to extract bounces and swings early in the first day of the match. In the first two sessions of the first day, it’s difficult to attack the deck. But then the ball is expected to come to the bat well. During the last two days of the match, the surface will be slower and you may get a spinner. Since it is a day / night match, dew can also be a factor.

The pitch at this stadium has assisted the spin bowlers so far.Teams batting second lost all three matches played at the stadium. The wicket is known to get slower as the game progresses and smacking big shots in the second half is a challenging task.