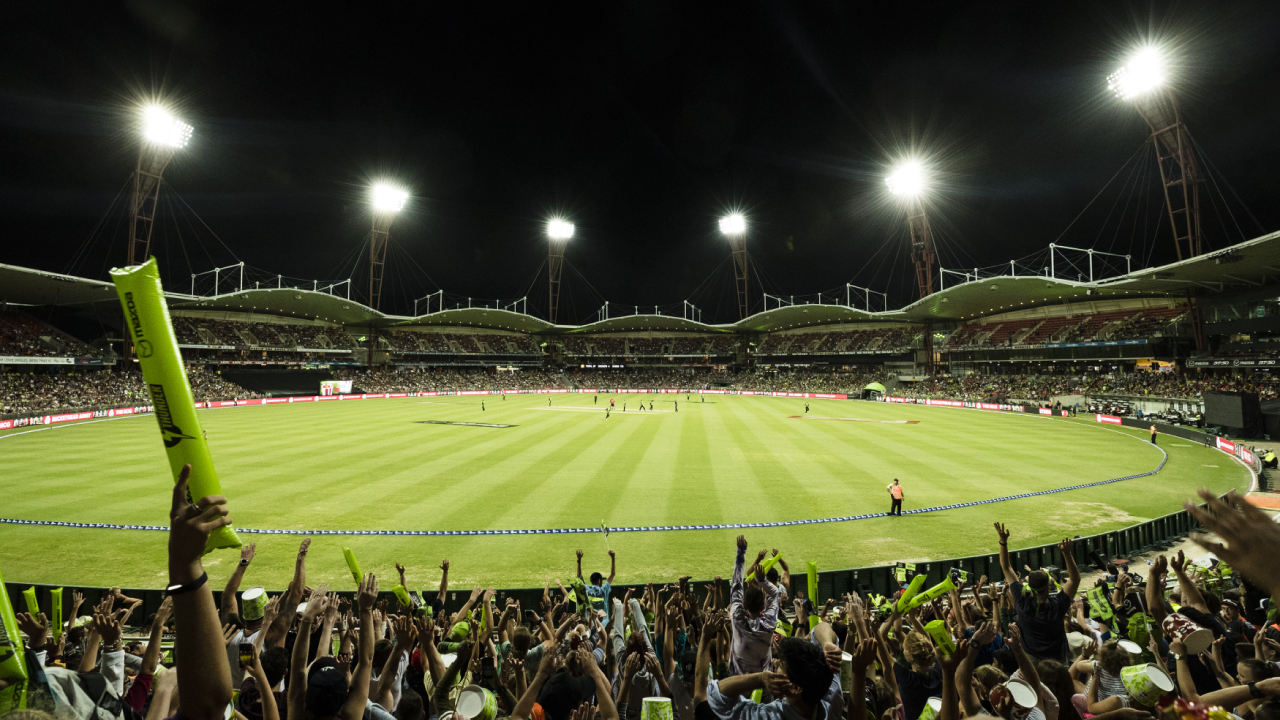 Sydney Showground Stadium (currently known by its commercial name GIANTS Stadium) is a sports and events stadium located at the Sydney Showground in Sydney Olympic Park.It hosted the baseball events for the 2000 Summer Olympics. The Showground,including the stadium,is operated by the Royal Agricultural Society of NSW (RAS), under lease from the New South Wales Government.

The pitch at Showground Stadium will favour the batsmen in the first innings,but might change its character as the game progresses.

The pitch at the Sydney Showground Stadium, Sydney is a balanced pitch. The average 1st innings score at this venue in the last 5 matches is 152 runs. Batting first should be the preferred option at the venue, with the team batting first winning 83% of its matches.

The pacers have earned 75% of the total bowling fantasy points at this venue. Hence picking up pacers for your fantasy team should be a good idea.

Here are last 5 T20 matches average scores of both Innings at showground Stadium: