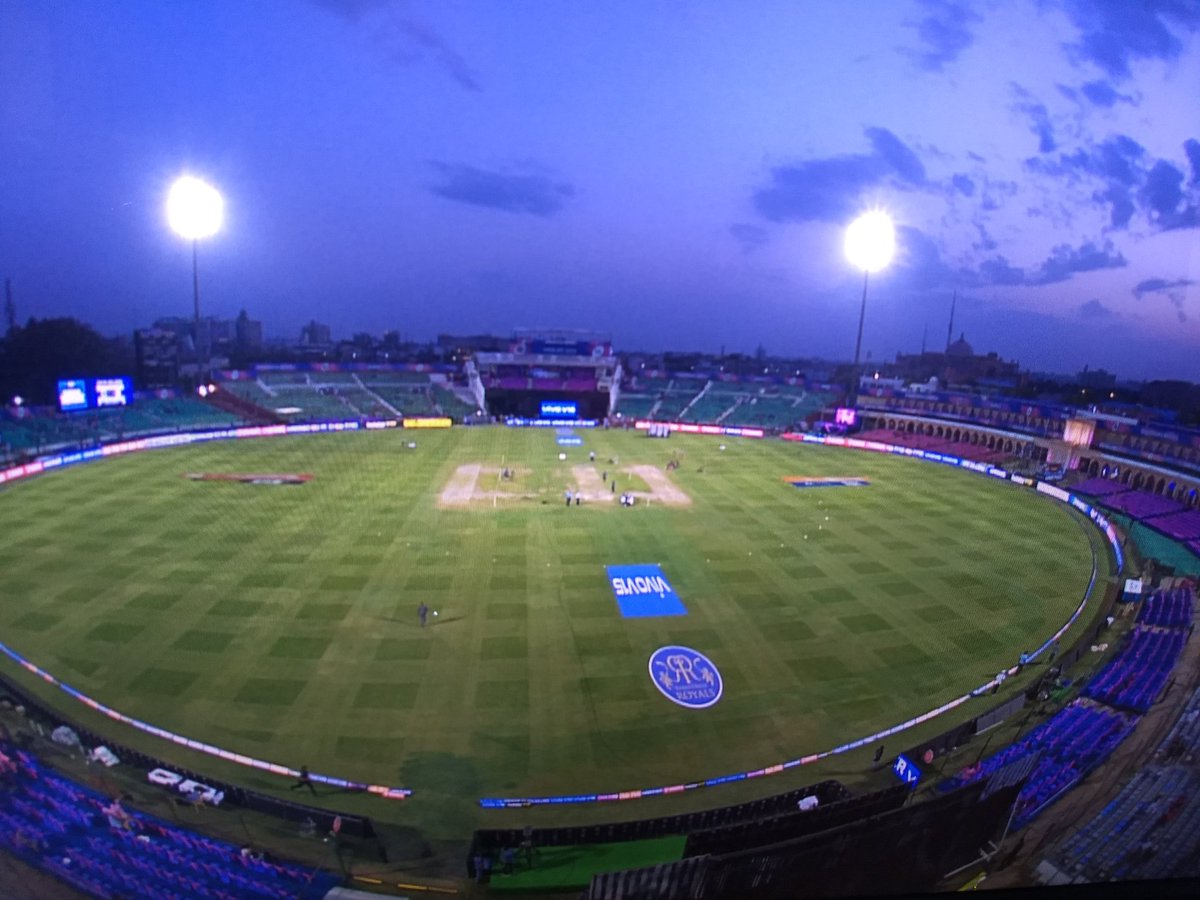 Sawai Mansingh Stadium  Owned by Rajasthan State Sports Council, Sawai Mansingh Stadium is located Near Ambedkar Circle Janpath, Jaipur, Rajasthan, India. The stadium was built during the reign of Maharaja Sawai Man Singh II who was also known as SMS, hence the name of the SMS Stadium. It is situated at one corner of the Rambagh Circle. Jaipur had made its international debut with an india-Pakistan ODI in 1983-84 and it also hosted World Cup matches in 1987 and 1996. The last ODI played on the ground is between India and Australia on October 2013. The Sawai Mansingh Stadium hosted IPL Rajasthan Royals team during 2008 to 2013.

The Sawai Mansingh Stadium has more often than not, dished out a low and slow surface with plenty of assistance to the spinners. Its totally batsmen pitch.

Only one ODI match has been played in this ground in the last 10 years which was between Australia and India.

This match was a high-scoring chasing match. Despite scoring 359 runs, Australia lost the match by 9 wickets. Overall this ground is a batting friendly ground. Bowlers not getting too much wickets in this pitch.

This ground is batsman friendly for IPL. Batsmen score a lot of runs here in 2nd innings. the ground has a batting pitch that will help batsmen, in this ground which team win the toss in IPL matches here prefer bowling first. Out of total 46 matches, 31 matches won by chasing team.
Here are last 5 T20 matches average scores of both Innings at sawai mansingh stadium