Rohit Sharma was seen congratulating Virat Kohli after his stellar performance against Australia in Hyderabad.
Posted on September 26, 2022 by cbtfhome 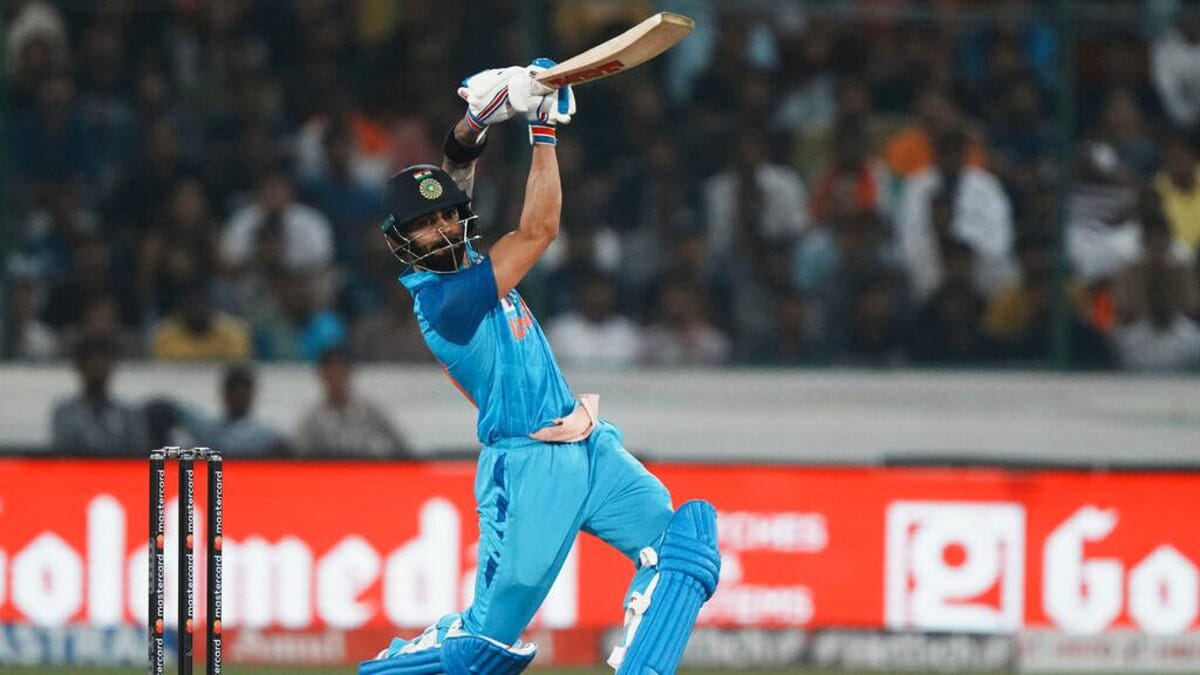 India defeated Australia by six wickets with one ball to spare in the 3rd T20I at the Rajiv Gandhi International Cricket Stadium here on Sunday to clinch the three-match series 2-1.

Former India captain  Virat Kohli scored 63 while Suryakumar Yadav hit 69 as India chased down a 187-run target on the penultimate ball of the game. Kohli-Suryakumar duo added 104 runs for the third wicket to keep the side in the hunt.

Notably,  This was Kohli's second century partnership at the Rajiv Gandhi Stadium after figuring in a 102-run stand with K.L Rahul against West Indies in 2019. Kohli played a clinical knock of 63 runs off just 48 balls.

The former captain paced his innings well to get India back in the driving seat. While the on-field action was the highlight, another thing that grabbed the fans' attention was the hug between Rohit Sharma  and Virat Kohli.

Captain Rohit Sharma patting Kohli as he was walking back to the pavilion. The gesture is winning the social space as expected. Notably,
India seems have to put the Asia Cup setback behind them as they completed a fine come-back-from-behind series victory against the reigning world champions.