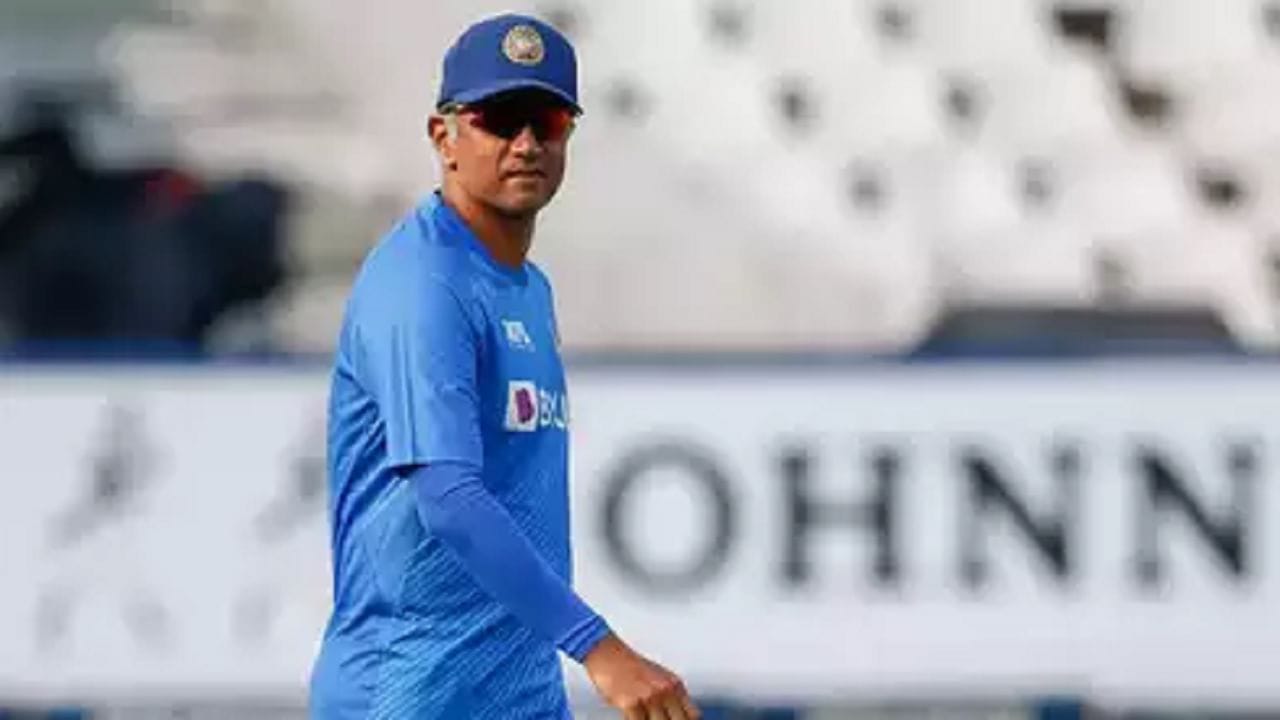 BCCI selector Chetan Sharma announced four squads - for the New Zealand ODIs and T20Is and for the Bangladesh ODIs and Tests. Meanwhile, Chetan Sharma was asked whether Rohit Sharma and Co. are doing the right thing by preferring Dinesh Karthik over Rishabh Pant as India's keeper-batter.

I shouldn't comment on selection during a tournament That is the call of the captain, coach and team management. After the World Cup, when we sit and discuss, I will definitely comment on that. It will be wrong for me to say anything in the middle of the tournament. I'm with the team. I'm watching. We are performing brilliantly and we will win the World Cup, said Chetan Sharma.

However, head coach Rahul Dravid was asked about Chetan Sharma’s comment where he said that India will win T20 WC. I haven’t heard what he said but I’m glad that he’s confident. We need to play well to win the World Cup. We’ve started well. A little bit of a disappointing game in Perth (vs South Africa).

We fought really well. A little bit of luck here and there (things could have been different). We’ve made a few mistakes as well. It’s really a question of winning the next four games to win the World Cup. said Dravid.