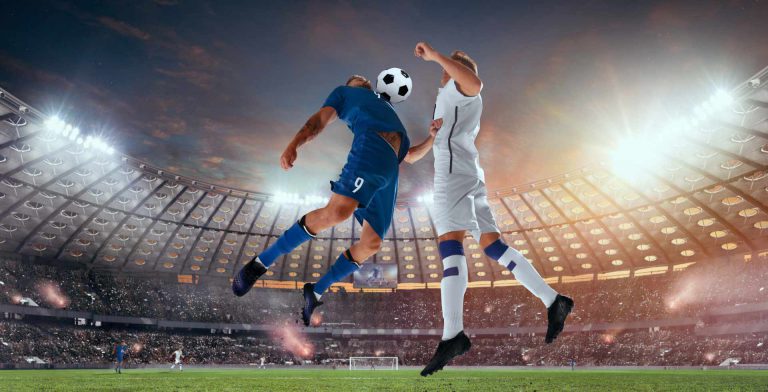 Morocco leads Portugal 1-0 after Youssef En Nesyri scored in the final minutes of the first half of the quarterfinal match at Al Thumama Stadium. With a historic victory thanks to Youssef En Nesyri’s first-half header, Morocco will face either the defending champions France or England in the championship game. The three other African teams to advance to the quarterfinals before Morocco were Cameroon in 1990, Senegal in 2002, and Ghana in 2010.

Meanwhile, Portugal will attempt to end Morocco’s unbeaten streak. Portugal is at this stage for the third time, following 1966 and 2006, perhaps surprising given the country’s talent over the years. Portugal lost in the round of 16 to Uruguay four years ago, despite the fact that a group-stage game against Morocco was “possibly the most difficult match” the team faced, according to Santos on Friday.

Morocco remained unbeaten at this World Cup and became the first African nation to qualify for a World Cup semifinal.