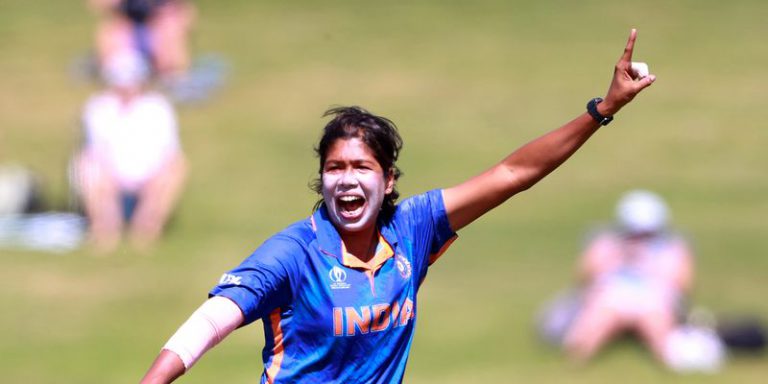 Jhulan Goswami, Indian pacer and former team captain of India, has announced her retirement from all forms of cricket. The top official of BCCI confirmed that the 3rd one-day International match against team England at Lords Stadium would be her final match. Jhulan Goswami is one the brightest players of the Indian cricket team ever and made her India debut in 2002.

As per the latest news, the Veteran pacer will have a farewell cricket match on the International circuit on September 24.

“It is learned that selectors spoke to Jhulan about the Indian team moving on and preparing for the future. In return, the BCCI decided to honour her services to Indian women’s cricket and give her a farewell game,” she mentioned in her interview.

She made her first-ever debut in 2002, and throughout her career, she has participated in 201 ODIs, 68 T20, and 12 test matches in her illustrious career. She has become the face of the Indian women’s cricket team and Mithali Raj. In her glorious career, she took 352 wickets in all formats of cricket.

On Friday, the All Indian Women Selection Committee (AIWSC) decided the squad for the upcoming Indian tour against England. There are three T20 and three ODI matches scheduled for the tour, which will commence on September 10.

Kiran Navgira has impressed the committee with her immense hitting abilities in the domestic match and has been allowed to be a part of the T20 Team.

The series, going to start on September 10, will be the first series for India since the Commonwealth games 2022, where the team snatched the silver medal.

This will be India’s first series since their outing at the 2022 Commonwealth Games, where they won the silver medal.