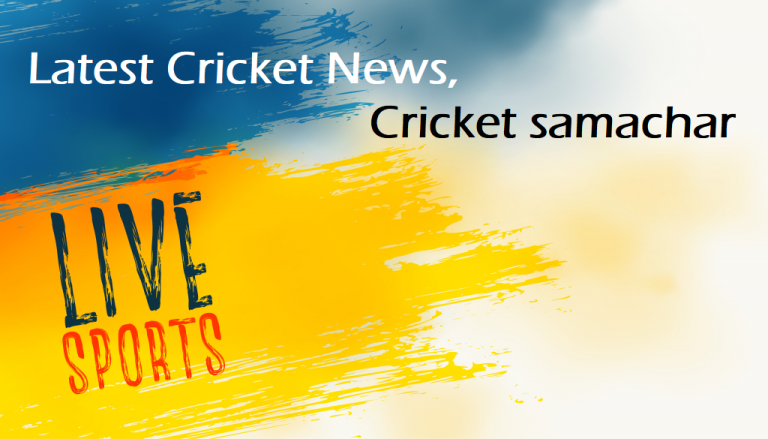 While Cricket fans are enjoying the splurge of the Asia Cup tournament, there is the wonderful latest cricket news for Dhoni fans for the Indian Premier League (IPL) 2023 season.

The CEO of the franchise CSK, Kasi Viswanathan confirmed the captaincy of the former captain, MS Dhoni. Kasi said, ‘there is no change in our stance. We never said that there will be a change.’ This is a clear indication of Dhoni to hold the captaincy crown for IPL 2023 as well.

It is worth noting that Dhoni had been leading Chennai Super Kings (CSK) since the Inception of IPL in 2008 until it was shifted to Ravindra Jadeja just two days before the commencement of IPL 2022. Dhoni has made a major contribution to making CSK a successful team.

Jadeja’s stint as a captain didn’t go pretty well, bringing a woeful defeat of 6 out of 8 matches for CSK. During the last IPL season, Jadeja handed the captaincy duties back to the talisman, who turned the remaining matches into a greater interest for CSK. At the end of IPL 2022, there were anticipations aired around that the legend will hang his boots after the season ends.

However, the statement from the CEO of CSK has assured the appearance of Dhoni in the next IPL season. The forthcoming IPL event can be cheerful for CSK as it can bounce back to retain its dignity under the leadership of Dhoni.

IPL 2023 is expected to be played in the same format as in 2022, T20, which is intriguing for the fans and the eight participating teams, majorly for Dhoni and his team.

The most interesting fact about the next cash-rich league would be what happens with Jadeja. Reportedly, in the past few months, the two are not in talking terms post-IPL 2022. Citing injury issues, the all-rounder, Jadeja backed off from IPL at the end of the season.

Dhoni has pitched the team’s performance for CSK to win 4 IPL titles with the last being IPL 2021 edition and they have also been three times runners-up in the leagues. MS Dhoni holds the second position as the captain to lift the IPL trophy most of the time. Rohit Sharma for Mumbai Indians has the record of lifting the league trophy 5 times.

Dhoni’s captaincy confirmation for IPL 2023 is trending in cricket samachar as it has filled a wave of joy among cricket enthusiasts.

CBTF Speed News is a platform that is up for you to bring the latest cricket news 24/7. For quick updates, stay tuned!