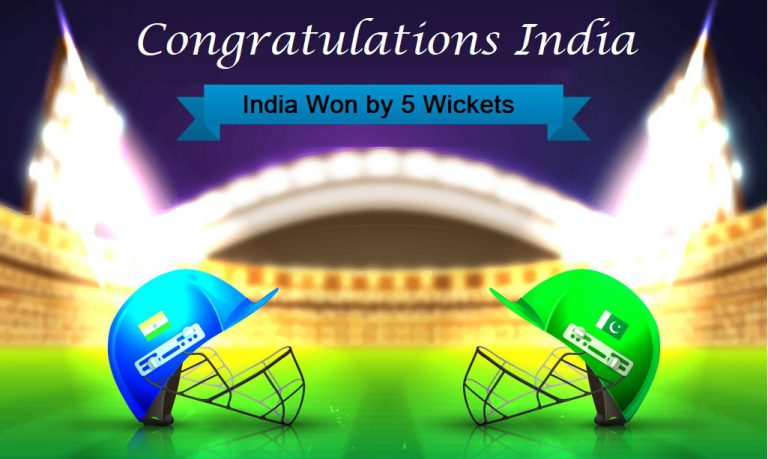 India won against Pakistan in the match held in Dubai. Winning the match was not so swift for India. The second inning of the match started with bad news for India. The early dismissal of KL Rahul was devastating news for fans of team India.

KL Rahul leaves for Pavillion in the first over of the inning. The skipper was not able to judge the pace of the ball from Naseem Sah and h was clean bowled by it. Clean Bowled is rarely visible in T20s. However, most wickets fall due to catches. He did not contribute in the context of score in today’s game. The fall of this wicket was very deteriorating for cricket fans. KL Rahul was expected to provide a kick start to Team India as he was named as the opening batsman in the inning.

Rohit Sharma and Virat Kohli were sent back to the pavilion at the end of the seventh over and the beginning of the ninth over, respectively. Due to the fall of the first wicket in the first over, both the batsmen were under pressure. Both struggled to play, and due to the situation, both the players held back. Rohit Sharma was caught out by the ball from Mohammad Nawaz.

Rohit Sharma was able to contribute with an individual score of 12 runs after facing 18 balls. Virat Kohli however, could not complete his 50 and was sent back to the pavilion after he was caught out by Iftikar Ahmad. The individual score of the skipper was 35 after he faced thirty-four balls. In an attempt to speed up the game, Kohli misjudged the ball and played the wrong shot.

Further, Ravinder Jadeja and Hardik Pandeya continued with their efforts. After the dismissal of Surya Kumar Yadav, there were a considerable amount of runs to be made and not to mention the bowling attack of Pakistan. Jadeja was shown the way to the pavilion in the first ball of the final over. At last, Hardik hit a decent six on the fourth ball of the final over and India won the game.