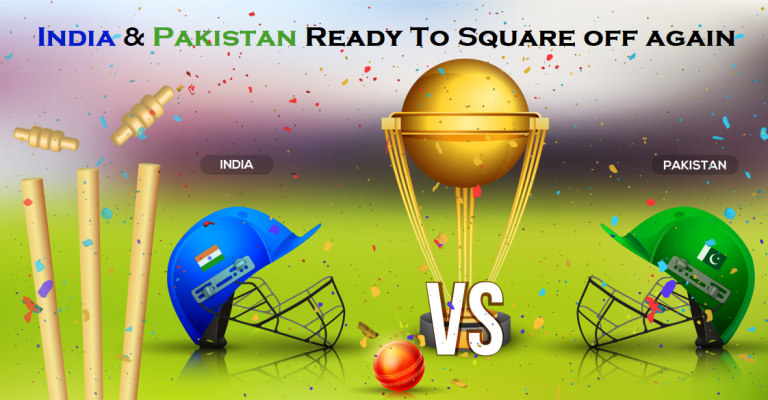 In the first rivalry between India and Pakistan on August 28, 2022, Indian cricket champs bowled out the men in green at 147/9 in Dubai International Cricket Stadium.

After getting through the multiple stages of the cricket tournament, both teams will lock horns against each other once again in the Super 4 stage of the Asia cup 2022 on September 4.

In the second game of the cricket league, India defended the match by 40 runs against Hong Kong, becoming the first team of the league from Group A to qualify for the Super 4 stage.

Contrarily, Pakistan outpaced Hong Kong in their second game, marking a significant win by 155 runs to step into the Super 4 stage. Consequently, India and Pakistan will be vying with each other again on the ground of Dubai International Cricket Stadium.

In a press conference on Saturday, September 3, 2022, Rahul stated about the last Ind vs Pak match, ‘I agree that they bowled pretty well in the last match. But we also did restrict them to 147. We may see that few of them bowled at 145 or 147 kmph but at the end of the day, bowling analysis is the most important thing. You are judged by the results. The bowling analysis of our bowlers was also pretty good. Our batters like Rohit Sharma and Virat Kohli have scored heavily against Pakistan in big tournaments and matches.’

For cricket news and the latest cricket updates, stay tuned with CBTF news!