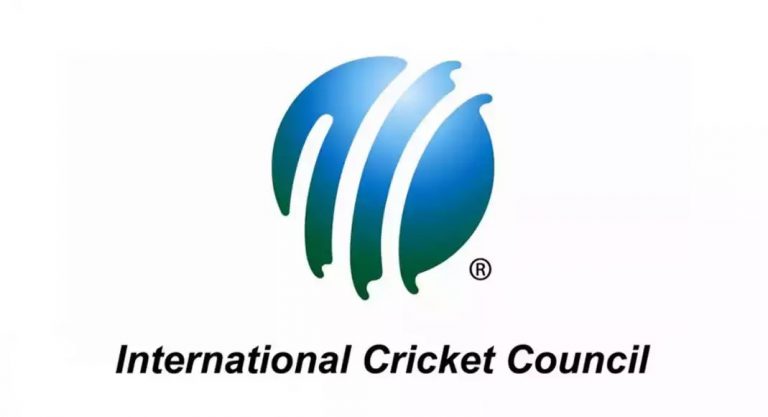 The International Cricket Council (ICC) finally decided to reduce the “opaqueness” of the tender process for the sale of media rights late Friday evening, after being under intense pressure from the four broadcasters who had refused to attend the mock auctions – a workshop to understand technicalities – this week.

The ICC has now made the following decision:

As there is no requirement that broadcasters cannot bid below the minimum amount, the ICC refers to the “base price” as the “benchmark price.” Further research reveals that while broadcasters do not find the multiplier formula very convincing, they are willing to accept “some clarity.”

Four of the six broadcasters that had chosen the tender document when the ICC made it available—Viacom, Disney, Sony, and Zee—had been sobbing uncontrollably about the procedure used up until this point to carry out the sale of rights.

The broadcasters had to keep reminding the ICC that they could “stay away from the auctions altogether” due to factors such as A) not announcing a reserve price, B) not specifying the multipliers for the eight-year bid, C) not explaining how the ICC will decide to conduct Round Two an e-auction – if Round One (closed bid) is deemed unsatisfactory.

If the ICC has agreed to reveal the bid numbers provided by the broadcasters as soon as the envelopes are opened, in front of the representatives from bidding businesses, it could not be confirmed.

Tracking developments said -“Considering now they (ICC) have to share if the difference between the winning bid and the second-highest bid is less than 10% for Round Two to go ahead, they will now have to announce all the bid numbers on 26th itself in front of the broadcasters,”.

Without elaborating on what it meant by “satisfactory,” the governing body had stated that an e-auction would be held in Round Two if the closed bids were “unsatisfactory.”