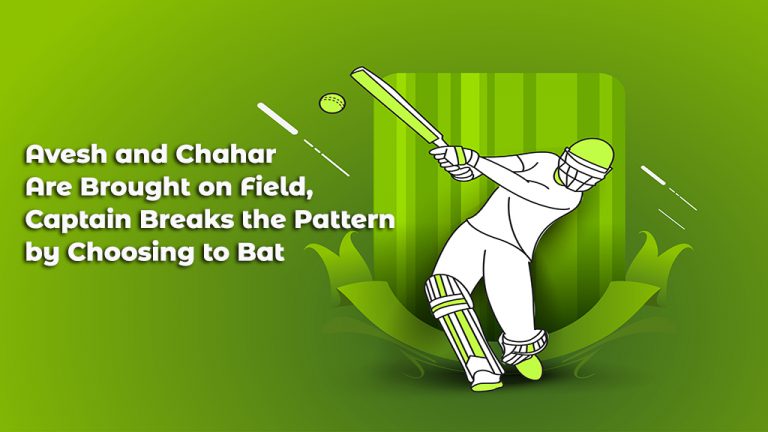 KL Rahul, the captain of the T-20 Indian cricket team, won the toss for the match against Zimbabwe. With this, the series of winning the toss becomes three in a row. Surprisingly, after winning this toss, KL Rahul declared batting. However, for the previous two matches, which India won, he chose to ball first.

Rahul illustrated that choosing to bat is strategically correct and the team would benefit more if they chose to bat first. Considering the pitch, the decision to bat is more appropriate.

Both teams made certain adjustments to maximize the possibility of winning or playing their best. Mohammed Siraj and Prasidh Krishna are put to rest, and Deepak Chahar and Avesh Khan are brought back after they were allowed to rest in the second game. This, however, seems to be done as a strategic stance.

Underestimating Zimbabwe’s team could be dangerous for India. They have recently established their credentials by winning the ODI series against Bangladesh, and in two of those games, they had to chase two big scores.

Due to performance issues, two players from Zimbabwe are being replaced, namely Wessly Madhevere and Tanaka Chivanga. Wessly is being replaced as he has scored 29 runs in his five ODIs.