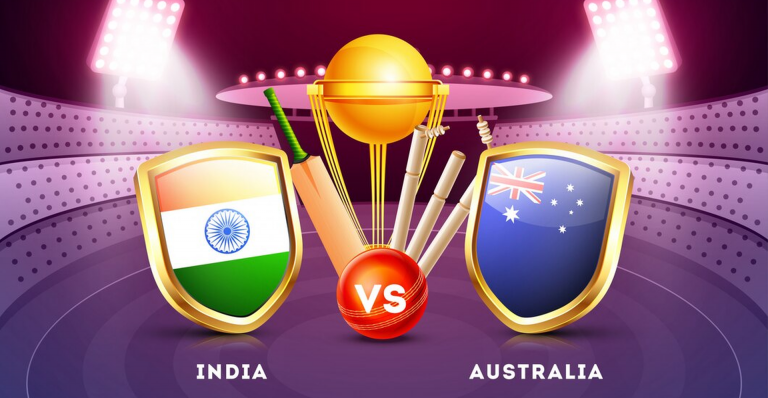 At Dr DY Patil Sports Academy, Mumbai, India women and Australia women came against each other where the latter team won the toss and chose to bowl first.

Shafali Verma and Mandhana opened the batting attack and Schutt came up for the opening bowling attack. In the first over only, Verma smacked a four and a six and Mandhana joined him and added one more boundary, getting a score of 18 after 2 overs.

Scoring 21 runs in 10 balls, Verma lost her wicket to Perry and the right-handed batter, Jemimah Rodrigues came to the crease. In the 4th over, Mandhana crunched four beautiful boundaries.

After 7 overs, Mandhana helped the team to cross the half-century with a score of 56-2 but she got a dismissal from Sutherland after scoring 28 in 22 balls. After 13 overs, the power girls jumped to a score of 87-4. In the immediate over, Richa Ghosh hit two fours and a six and fueling 36 runs in 20 balls, she lost her wicket to Gardner. Deepti Sharma took the batting charge and hit two beautiful boundaries.

In the last over, Deepti Sharma put in all the effort to get four boundaries and India women posted 172 runs with a loss of 5 wickets.

For the run chase of 173, Mooney and Healy came to the crease to witness Renuka Singh on the bowling attack. In the first over, Helay bought the first boundary for Australia women.

After two overs, the side got 14 runs. In the 4th over, Healy and Mooney bought two boundaries, one each. The duo paired up for a strong partnership and helped the side to cross the half-century with a score of 57 after 7 overs.

Adding 37 runs in 23 balls, Healy lost her wicket to Devika and the right-handed batter, Tahlia McGrath came to the crease. After 10 overs, Australia women reached a score of 81-1. In the 13th over, Mooney smacked one boundary while McGrath bought two boundaries and jumped up to cross the century, standing at a score of 106-1 after 13 overs.

In 18.1 overs, Australia women scored 173 runs with a loss of just 1 wicket and won the match against India women by 9 wickets.

To get live scores and the latest cricket updates, stay tuned with CBTF Speed News!