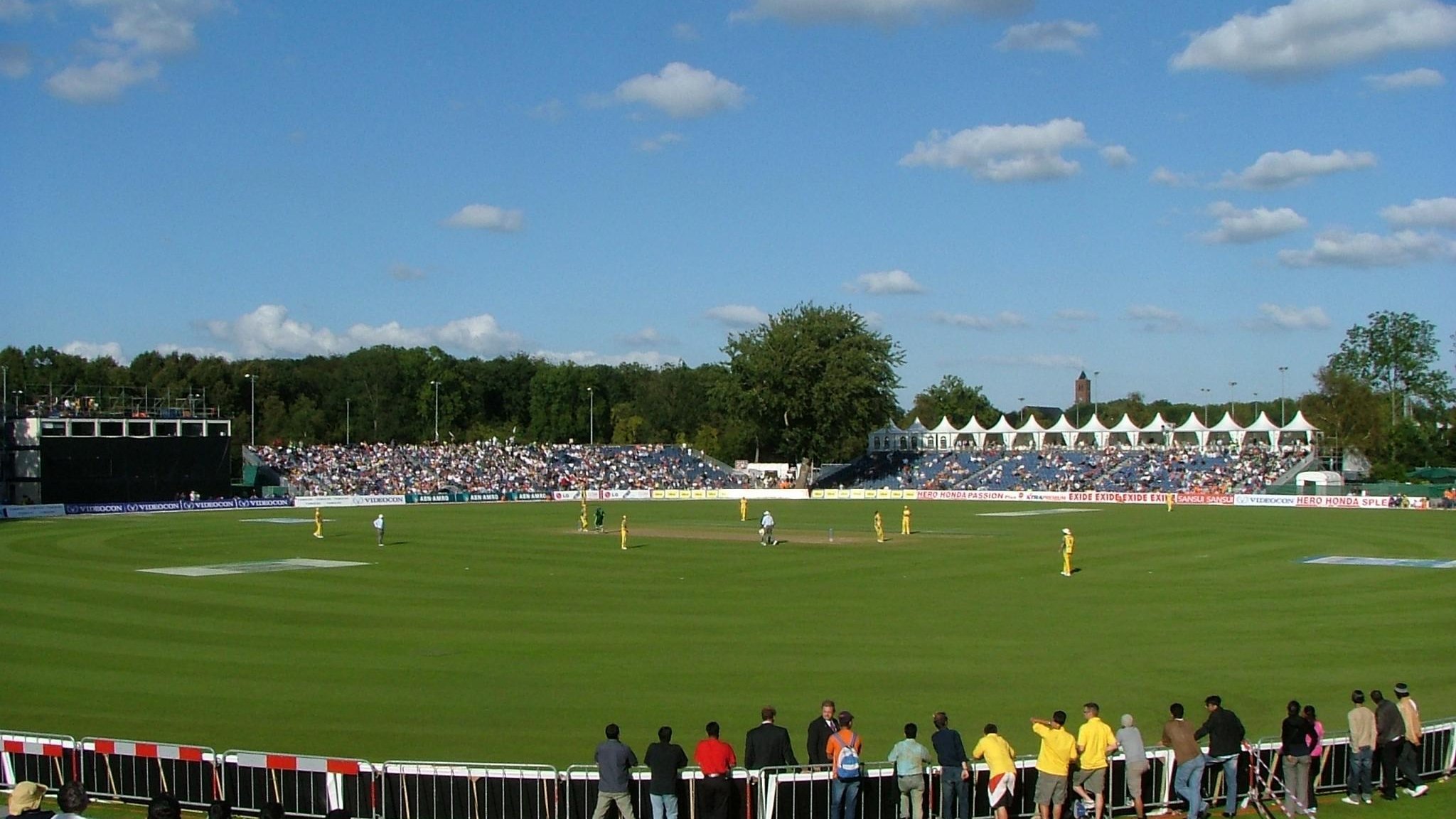 VRA Cricket Ground is a cricket ground in Amstelveen, the Netherlands, the home of VRA Amsterdam since 1939. It has a capacity of 4,500 spectators and regularly plays host to the Netherlands home games in the World Cricket League, Intercontinental Cup and CB40.

This ground was first used for international cricket when the Netherlands played New Zealand in 1978. It has hosted many One Day Internationals (ODIs) including a match in the 1999 Cricket World Cup, and the 2004 Videocon Cup between India, Pakistan and Australia. It was also used in the 1990 ICC Trophy, the first to be played outside England.

Of all the Cricket Grounds in this Western European nation, the VRA Cricket Ground in Amstelveen is the most batting-friendly of all in the Netherlands. Of the top-5 highest ODI totals at this venue, a couple of them had been posted during the recently concluded series between the hosts and the Windies. The surface would be a challenging one for the fast bowlers, with the ball likely to come on to the bat at ease and in line with the anticipated bounce.The spinners, however, are likely to get significant purchase off the wicket as the match progresses. The likes of the experienced Adil Rashid and Moeen Ali perhaps have a great series on the cards with the ball in hand.

Recently the Netherlands played three ODI games against the West Indies in May. The average first innings score at this venue is 232 which drops down to 198 in the second innings. 14 matches have been won by the team batting first while nine chasing. In the third ODI between NED and WI, the Windies scored 308 and Holland reached 288 in response.

Here are last 4 ODI matches average scores of both Innings at VRA ground: