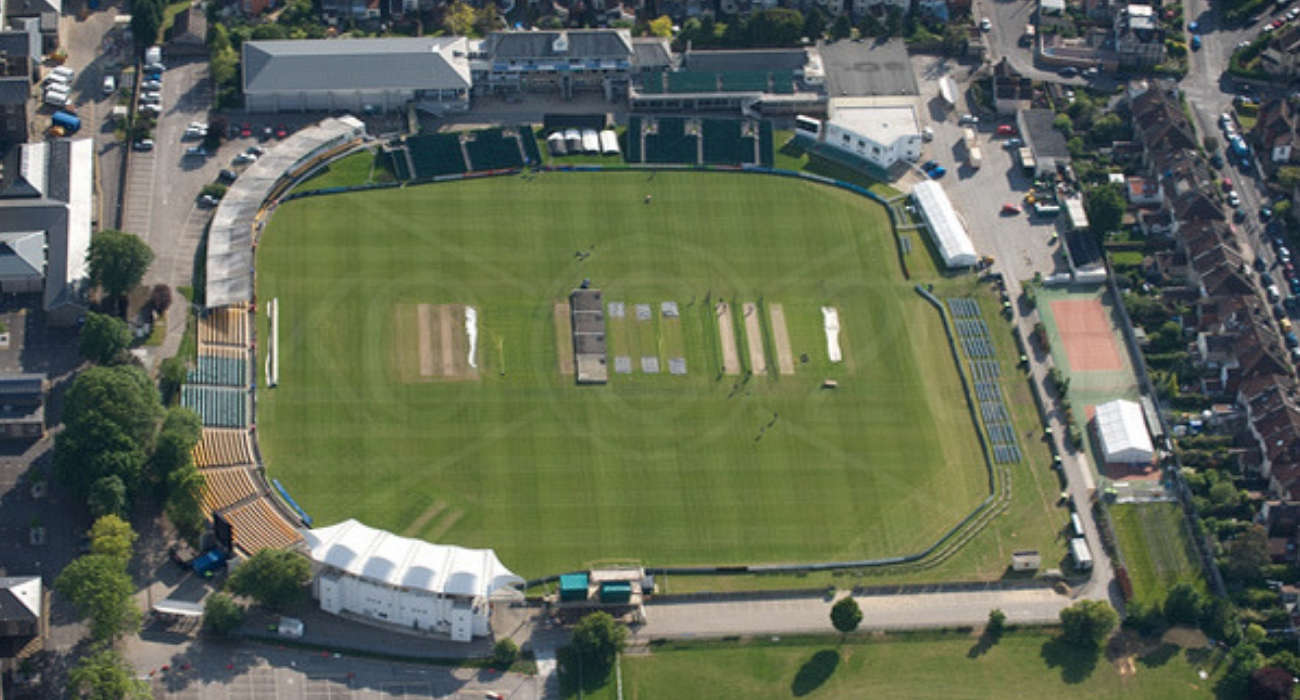 The Bristol county ground known as the seat unique sponsorship stadium for sponsorship reason is a senior cricket venue in Bristol, England. It is the district of Ashley Down. the ground is home to Gloucestershire county cricket club.

When looking at Bristol Cricket Stadium’s past ODI records, it’s clear that the surface has helped the fast bowlers while spinners rarely take wickets here. Although the batsmen will enjoy the batting as the wicket will be flat. Chasing at County Ground, Bristol is easier so a captain would look to bowl first after winning the toss. The average first innings total at this ground is 242. Pacers’ role will be vital at the venue.

The stadium is going to host the first ODI since the 2019 World Cup. The last two matches here were washed out by rain and both matches were of Sri Lanka. As far as hosts’ ODI record is concerned, England have won their last three matches at Bristol cricket ground. Out of 17 complete matches at Bristol, the batting second team has won 10 times.

Here are last 5 ODI matches average scores of both Innings at BRISTOL ground:

As far the ground has hosted 3 T20I Match in last 10 years and all the 3 matches proved to be a good contest for both the teams where the team defending the total won twice and the team chasing the total won once. Though all the 3 games were high scoring contest. The pitch does play a vital role for batsman to secure big runs on the board with an important innings.

Here are last 3 T20I matches average scores of both Innings at Bristol ground:

The Bristol ground provides an even surface. Both batters and bowlers will be aided by the surface. Bowlers will get some movement early on with the new ball. Batters need to spend time in the middle before they can get themselves going.

Here are last 5 BLAST matches average scores of both Innings at Bristol ground: