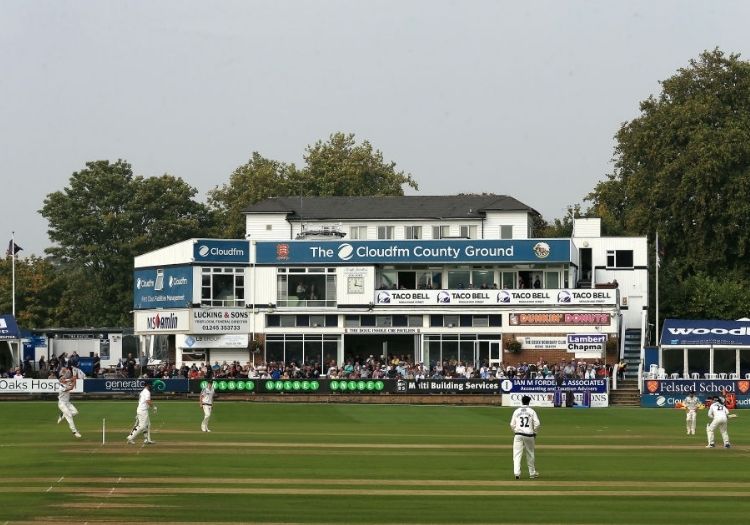 The Essex County Ground (ECG) is a cricket venue in Chelmsford, Essex, England. It has been used by Essex County Cricket Club for first-class cricket since 1925 and List A matches since 1969, and has been the county's official home ground since 1967. The ground has a capacity of 6,500, mostly in single-tier seating with a single double-tiered stand. Its pavilion was completed in the 1970s.

The wicket in Chelmsford has seen some high-scoring games in the past, and we can expect another battle of this disposition when these two teams meet. Since the wicket could become slow in the second innings, batting first is a better option.

The pitch at the County Ground usually offers more assistance to the batters than the bowlers, as the ball comes nicely onto the bat. There hasn’t been a consistent pattern here, so fans can expect an even contest between the bat and the ball. A total of around 130 could prove to be enough at this venue.