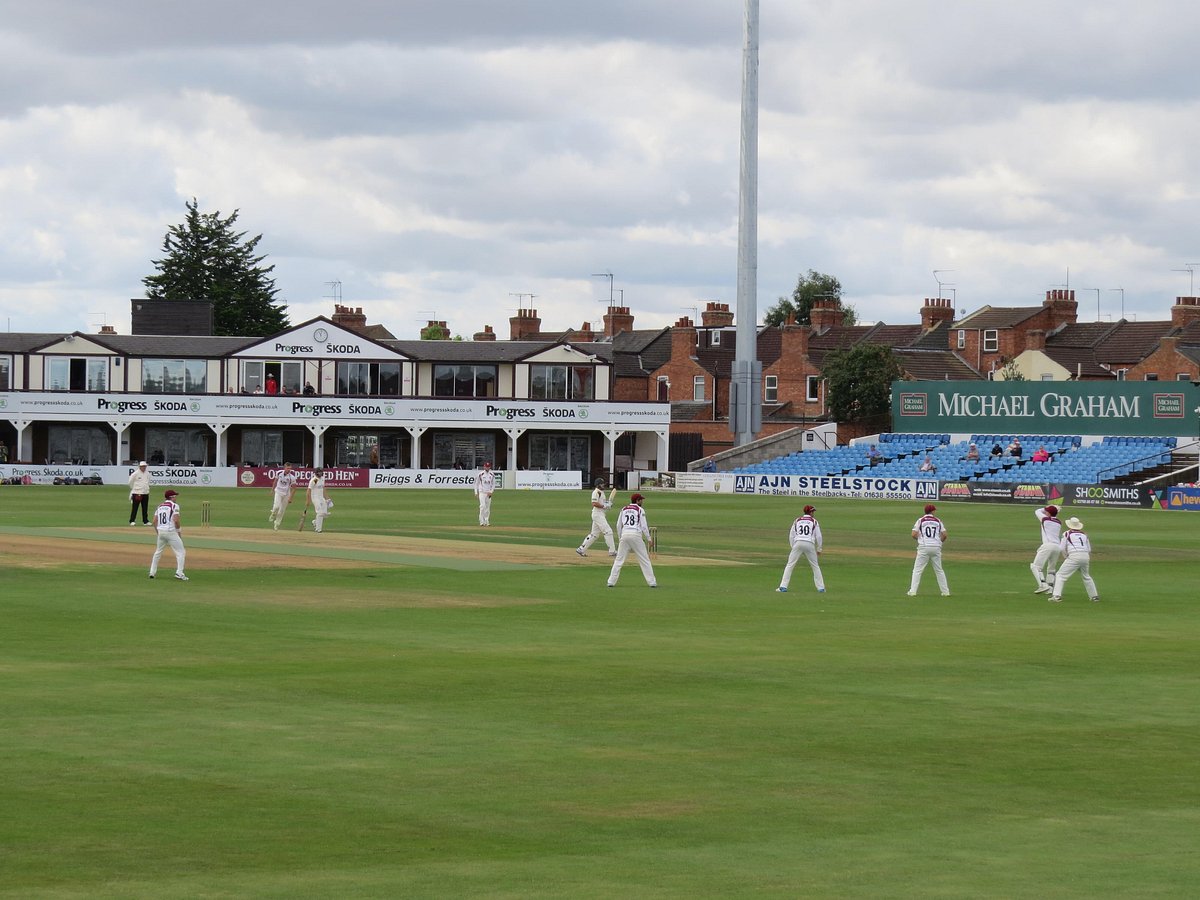 storic county of Northamptonshire. Its limited overs team is called the Northants Steelbacks – a reference to the Northamptonshire Regiment which was formed in 1881. The name was supposedly a tribute to the soldiers' apparent indifference to the harsh discipline imposed by their officers.[2] Founded in 1878, Northamptonshire (Northants) held minor status at first but was a prominent member of the early Minor Counties Championship during the 1890s. In 1905, the club joined the County Championship and was elevated to first-class status, since when the team have played in every top-level domestic cricket competition in England.

This ground is a batting supportble ground for both innings. Batsman enjoy their batting in this ground. Bowler not getting too much wickets from this pitch

Here are last 5 BLAST matches average scores of both Innings at Northampton ground: