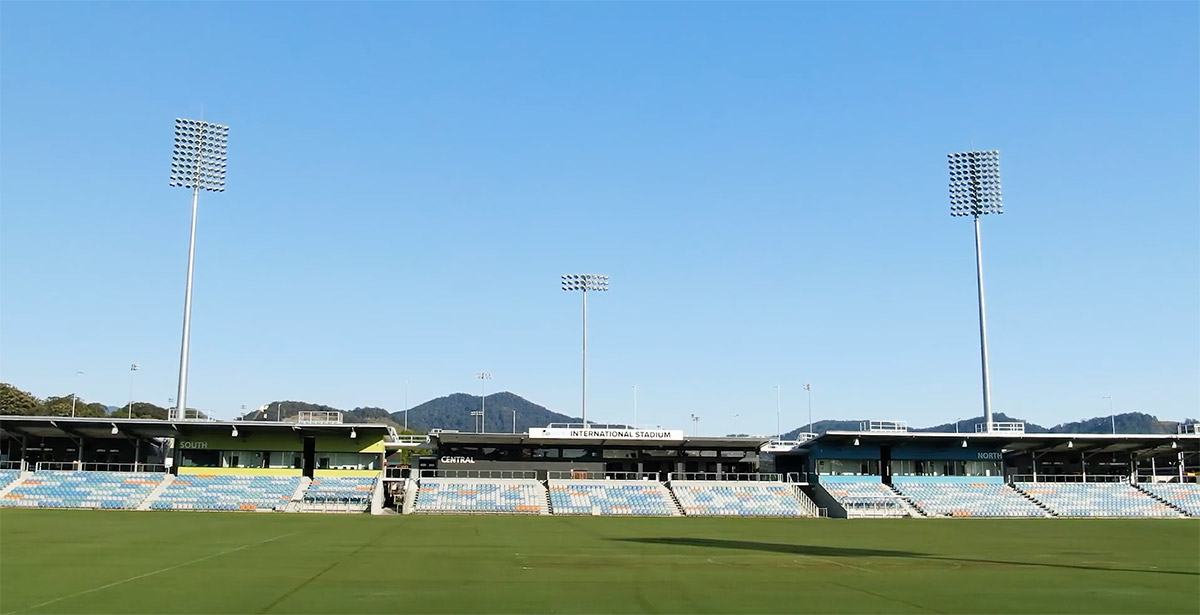 In coffs harbour, here not playing too much games. Coffs harbour Pitches are very slow. It is a totally batting pitch.

It is mostly unknown as how the surface at the International Sports Stadium in Coffs Harbour will play few BBL game at the venue. Generally, pitches in regional areas are on the slower side in BBL matches, and this one could be the same.