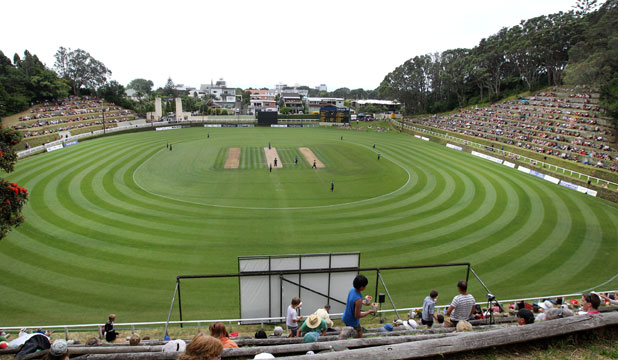 Pukekura Park is a Garden of National Significance, covering 52 near the heart of New Plymouth, Taranaki in New Zealand. At the north-western end of the park is a cricket ground, established in the late 19th century, which is noted for the beauty of its setting.

This stadium is very small. The pitch of pukekura ground is batting favourable. Batsman make lots of run in this ground in both innings.

This ground pitch is both batting and bowling friendly ground for super smash matches. In this ground total 16 smash T20 matches played in which 9 matches won by batting first team and 7 matches by second batting team. If any team won the toss in this ground they decided to bat first.