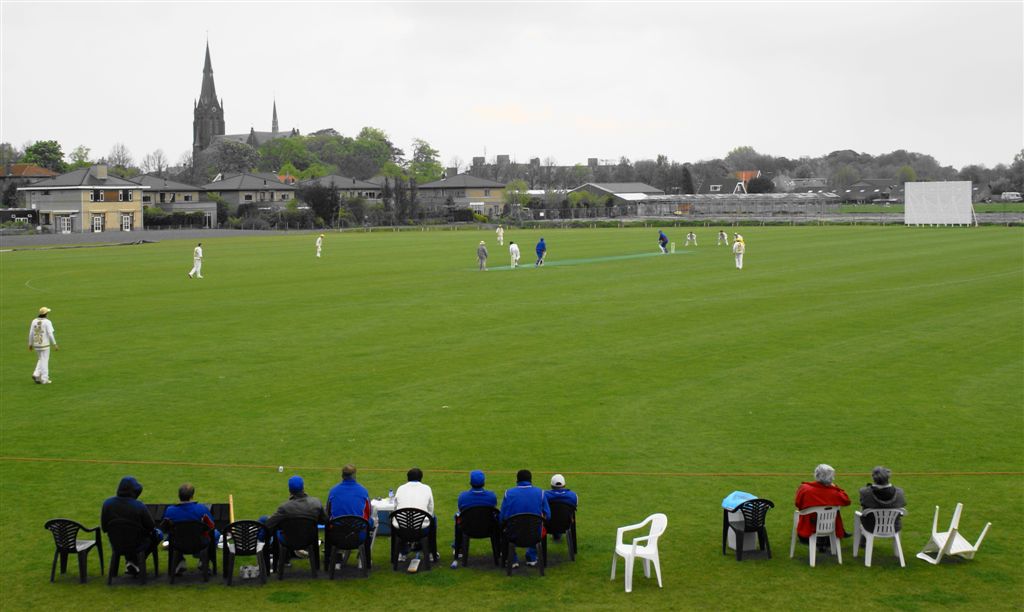 The ground is used by Voorburg Cricket Club, who previously played at Sportpark Duivesteijn and moved grounds in 2006, first playing at a reserve ground, before moving to Sportpark Westvliet in 2007.

The Sportpark Hague is a balanced pitch. The pitch also helps both bowlers and batsman to play their vital role for their respective teams.  Batsmen do get most runs but domination of bowlers increased nowadays. The venue hosted no ODI or Test Matches in the last 10 years and has hosted 2 T20Is Matches which was won by the visiting team. Both of the matches were played between UAE and NETHERLAND where UAE won both of the matches while batting as well as bowling first.

The toss doesn’t play a vital role on these pitch and the last 2 T20I in the last 10 years played here was won by the visiting team. Both of the matches were a low scoring match which indicates the fact as of now that the pitch has not witnessed a high scoring game . In addition, it is hard to conclude based on only 2 T20I matches.

Here are last 2 T20I matches average scores of both Innings at Sportpark ground: