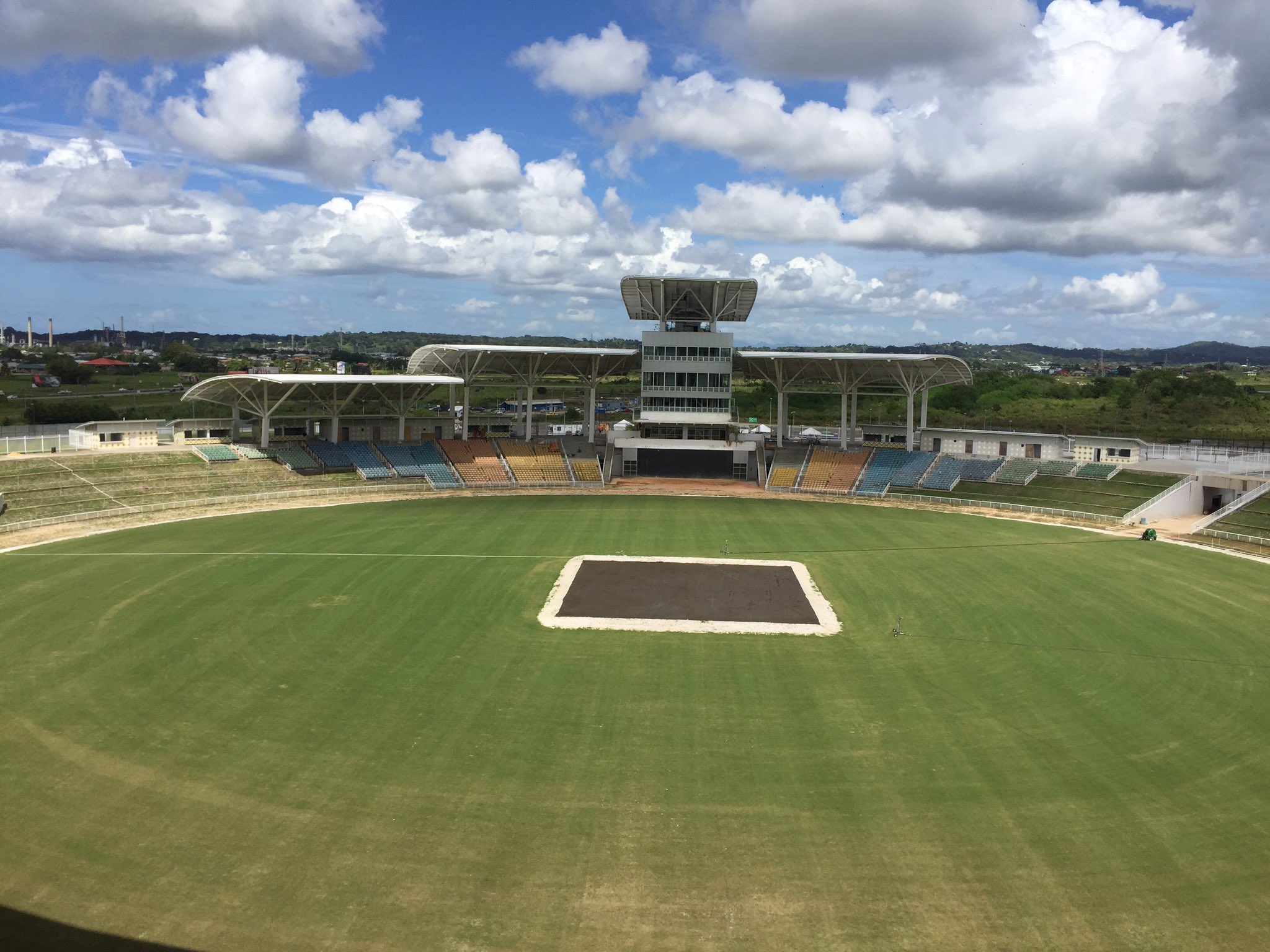 The Brian Lara Cricket Academy is a multi-purpose stadium in Tarouba, San Fernando, Trinidad and Tobago, that was completed and inaugurated in 2017. It will be used mostly for cricket matches. It is located in southern Trinidad, just outside the heart of the city of San Fernando, beside the Sir Solomon Hochoy Highway, about two kms southeast of Trinidad and Tobago's former cricket ground at Guaracara Park, Pointe-a-Pierre. Built to hold 15,000 people in a mix of fixed seating and grass banks it is named after former West Indies cricket captain Brian Lara, who until 17 October 2008 was the all-time leading run scorer in Test cricket, until he was surpassed by Sachin Tendulkar.

Teams batting first and teams batting second have enjoyed equal success at the Brian Lara Stadium in CPL matches, with 155-160 proving to be a par score on this surface.

The Brian Lara Stadium has hosted just 1 T20I Match as of now which was between India and West Indies where India won the match by 68 runs. Without a doubt the pitch can be considered as a batting pitch as per the runs scored in the previous match.

Here is the last match average scores of both Innings at Brian Lara Stadium  ground:

The Brian Lara Stadium has hosted eight matches of the CPL so far in last 10 years and the Defending champions Barbados Tridents had won both the games they played at this venue. In fact, they beat the Guyana Amazon Warriors on this ground last year to win their second CPL trophy. Out of 8 matches 4 matches won by batting first team and 4 matches won by batting second team.